While building, you must point the environment variable PORTAL_HOME to the root directory containing the portal source code.

For example, run a command like the following if on macOS:

To compile the cBioPortal source code, move into the source directory and run the following maven command:

After this command completes, you will find a cbioportal.war file suitable for Apache Tomcat deployment in portal/target/. It is not neccessary to install Tomcat yourself, since a command line runnable version of Tomcat is provided as a dependency in portal/target/dependency/webapp-runner.jar.

alternative for standalone tomcat deployments which use redis session management

​Next Step: Importing the Seed Database​ 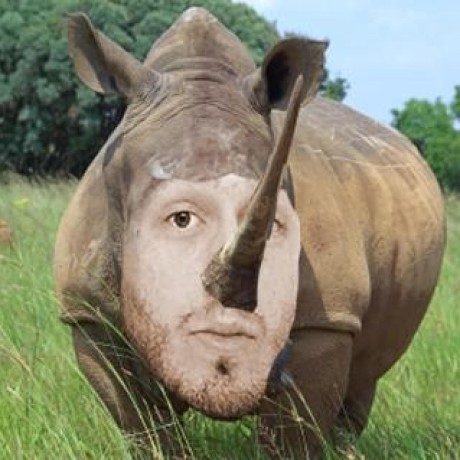